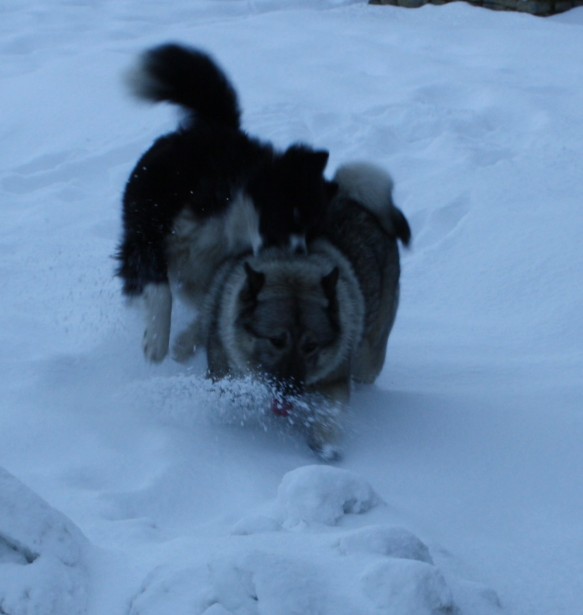 ‘I could do with a change of scenery’ Luna decided.

For the last two hours they moved at a nice steady pace but she was tired. Too much racing in my life, was her verdict as she trudged along. April was a month she loved, snow plentiful but the sun was warming up, adding a glossy glamorous touch.

‘I could do with lunch’ the idea landed in her head hours before lunch was due and it wouldn’t budge, ‘it’s probably bloody chicken stew again.’ That certainty didn’t stall her appetite in fact it made it harder for her to concentrate on the path ahead of her.

Snow swirled gently about her face. Luna was tempted to stop. Stopping was a sign of weakness and that would never do. Their team leader was two years older. His gruff manner hid a gentle heart. He was the most experienced of the team.

Like a soft veil snow speckled her face and body. Luna lowered her head, hunched her shoulders and plodded on. ‘Hopefully this will get worse, we may have to stop.’ She smiled. Then lunch would be early. A rest would be appreciated.

On they went. Snow was kicked up as they sped along searching for a place to shelter. At last they heard the cry, ‘Stop, here will do.’

It wasn’t too soon for Luna as with head bowed and tongue protruding she stood panting, waiting for the musher to come and release her and the rest of the team from the sled. 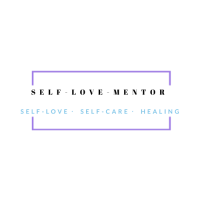 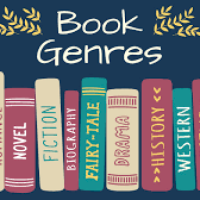 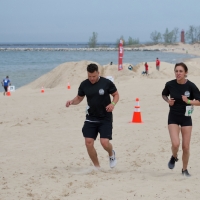 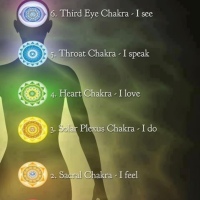 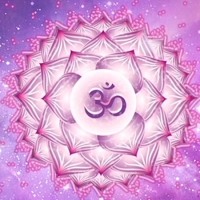